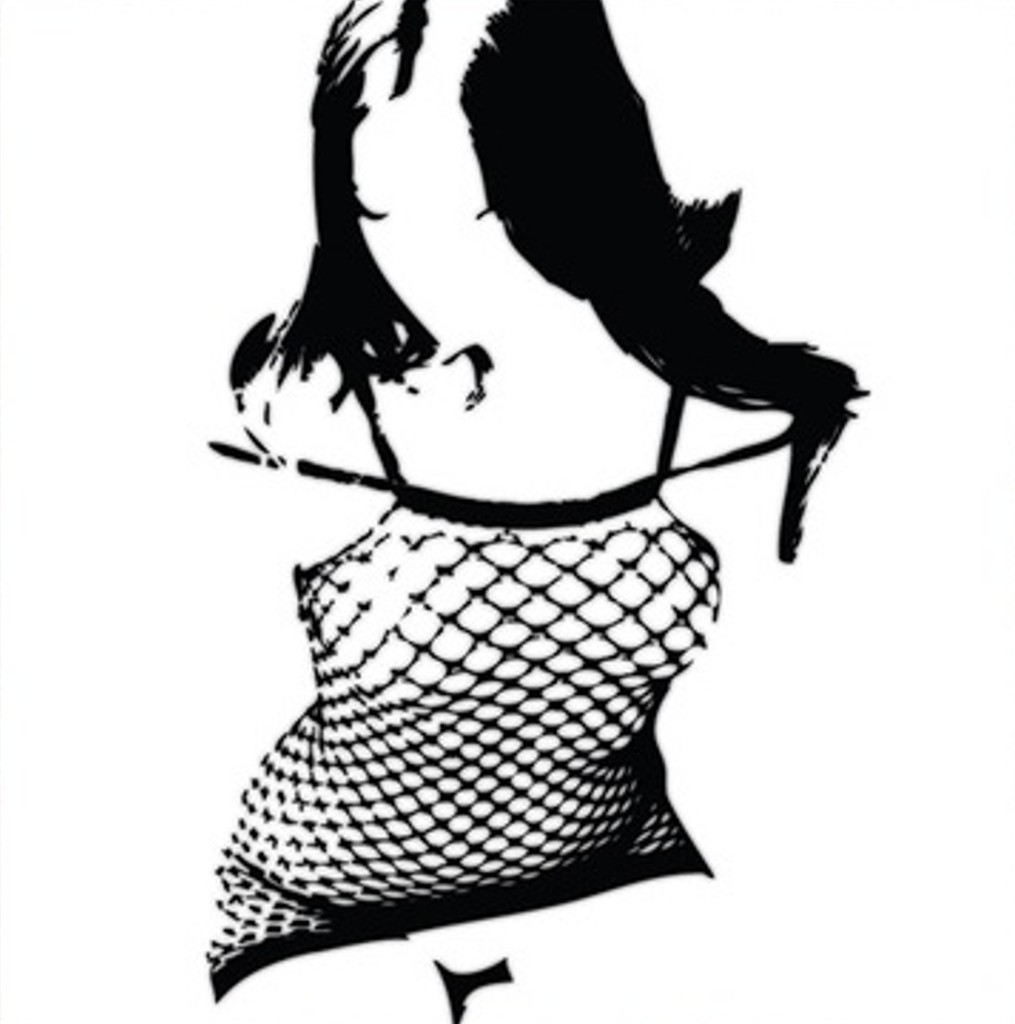 Her writing embodies everything from the spicy to the scandalous, but watch out-this kitty also has sharp claws and her stories often include intriguing edges and twists that take readers to new, thought-provoking depths.